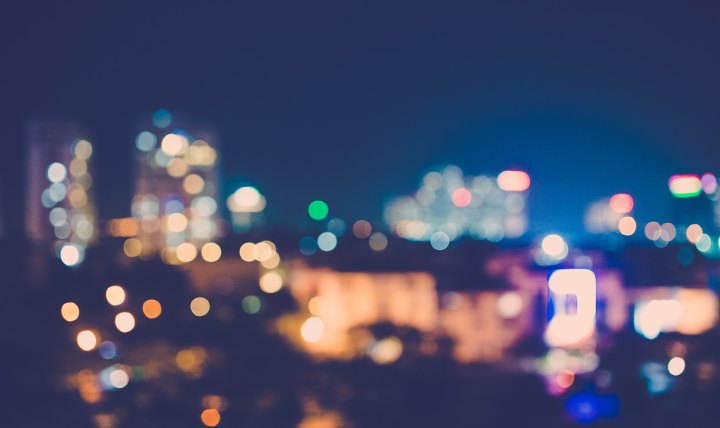 The subtle aspects are very important

Jake Peralta, the main character played by Andy Samberg, is a total jest. After being assigned to work with his captain on a case–his captain being a totally proper, stoic and serious person–Jake shouts “shotgun!”

Obviously, there is no one else to fight him for the passenger seat, so shouting “shotgun” is quite redundant. It’s subtle, but it’s comedic, and the scene is super short. My sister didn’t even notice the subtle joke, but that’s what makes it so genius. The writers behind the script spend a lot of time and effort to make main jokes that steal the episode but also sprinkle in a few of these easter egg jokes that add character to each 20-minute episode.

People think of me as a magician, business student, and jokester. But there are subtle things I do that add character to who I am, like the books I read, the videos I watch, the boxing sessions I’ve done, to the Netflix shows I watch that influenced my personality so much.

Thank goodness Brooklyn-99 has been renewed.

Books of the Month

My Inspiration for this blog

WOW! You scrolled down this far