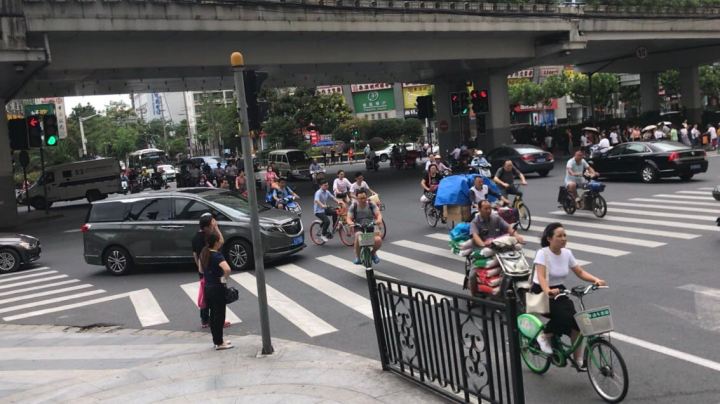 It’s always important to ask “why?”

Why are certain things the way they are?

I’ve had some of my friends react in shock and often disgust when they hear that part of Chinese cuisine includes food items such as chicken feet, pig intestines, fish eyes, and whole pigeons. Of course, you’ll also get a few crass jokes about eating dogs and cats at least a couple times in your life when you are Chinese.

For a large portion of the 1900’s, China was a country of poverty, and largely an agrarian society. Even now, still roughly half of China is underdeveloped. It was only in the past 2-3 decades did we see the rise of China’s economy to compete with that of America. (See chart on the left)

When you have the largest population on earth living in relative poverty, it seems no wonder that when it comes to feeding the people and what is deemed as acceptable as food or not, the boundaries are easily broken. Scarcity + population. And so now, Chinese culture includes eating foods such as blood curds, pig ears, bird saliva, and everything in between. And yes, the occasional dog/cat, but that tradition is quite rare today.

Now, if you come to Shanghai or Beijing, you will see another quite clear cultural difference compared to China vs. Amerca: there are bikes everywhere.

It’s one of the first mini cultural shocks I got when I arrived in Shanghai. 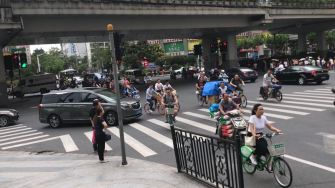 Again, it’s easy to understand why the road is filled with bikes. Bikes are much more convenient for navigating through busy traffic, as they can essentially go anywhere from the road to the sidewalk. Here in China, you’ll also see a lot of people disobey the traffic lights, and it’s much easier to disobey the traffic lights when you are maneuvering on a two-wheeled vehicle, compared to a car.

Plus, all of those bikes you see in the picture to the right are actually the property of Share-Bike companies, meaning many Chinese don’t even own a bike, but they can just pay 1 Yuan/hour (approx. 15 cents USD) to rent one of those bikes. Then, when they arrive at their destination, they can practically park these bikes anywhere they want and it’ll automatically lock, waiting for the next person to rent it. Pretty sweet.

I’m always optimistic about going to unfamiliar places because it forces me to ask the question “Why is it like that?”

Books of the Month

My Inspiration for this blog

There was an error retrieving images from Instagram. An attempt will be remade in a few minutes.

WOW! You scrolled down this far